Clustering is the task of grouping s set of objects in such a way that objects in the same group are more similar to each other than to those in other groups. Connectivity-based clustering connects objects to form clusters based on their distance. A cluster can be descibed by the maximum distance needed to connect parts of the cluster. At different distances, different clusters will form, which can be represented using dendrogram.

Time series clustering problems arise when we observe a sample of time series and we want to group them into different categories or clusters. This is a central problem in many application fields and hence time series clustering is nowadays an active research area in different disciplines including finance and economics, medicine, engineering, seismology and meteorology, among others.

We use the Synthetic Control Chart Time Series. This dataset contains 600 examples of control charts synthetically generated by the process in Alcock and Manolopoulos (1999). 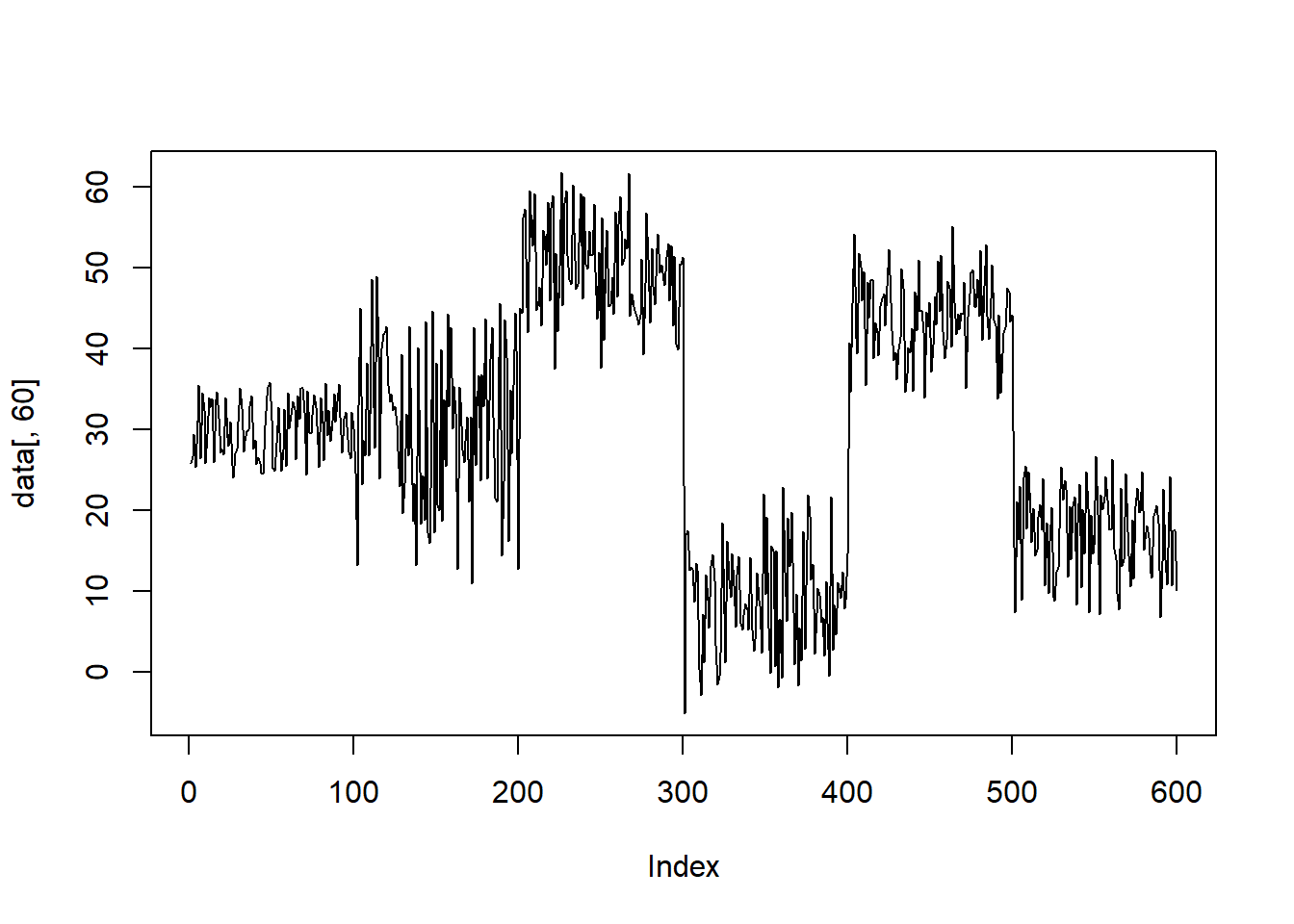 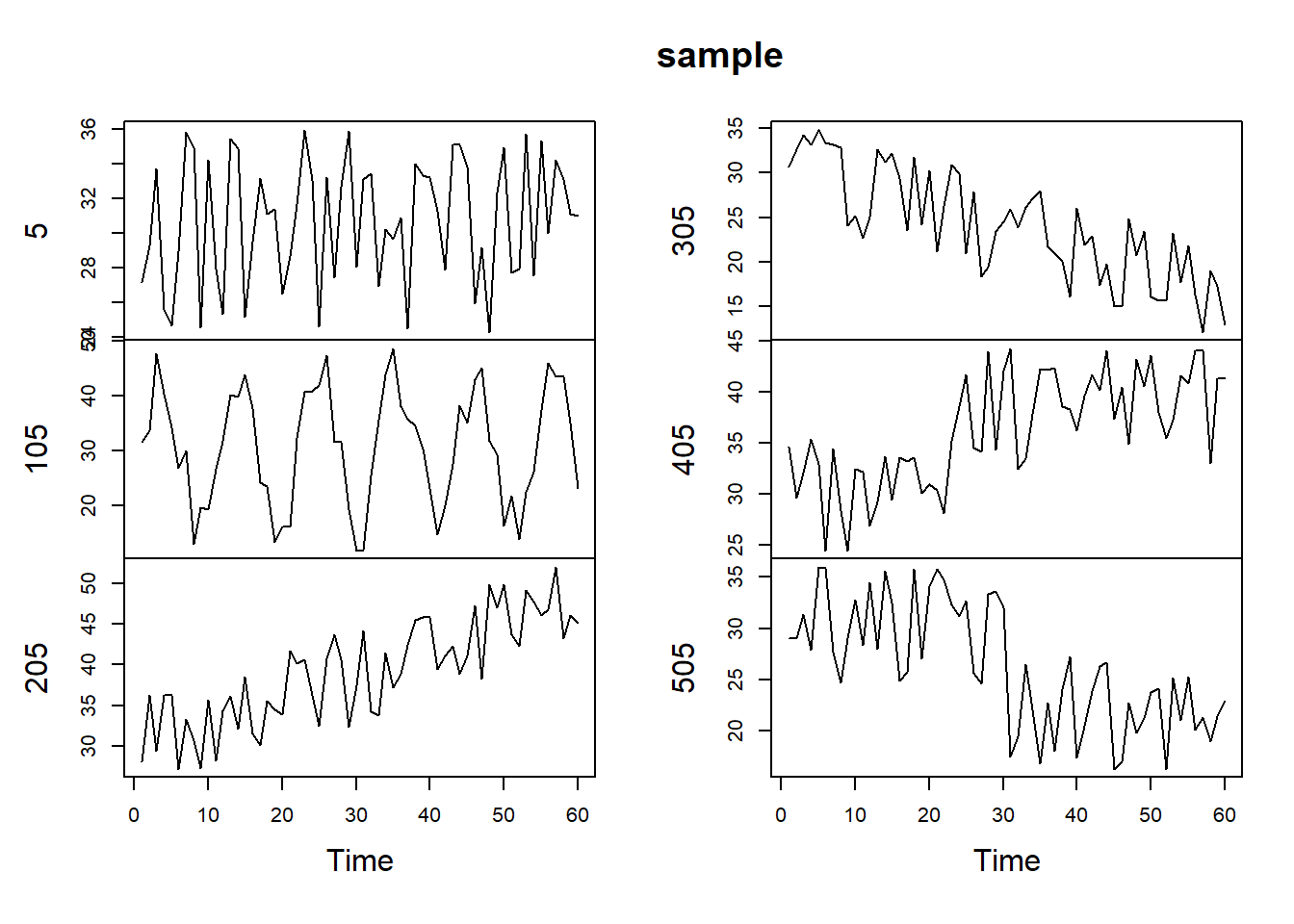