What an artifical neuron do is to calculate a weighted sum of its input, adds a bias and then decides whether it should be “fired” or not.

considering the neuron of the figure above, the value of Y can be anything ranging from -inf to +inf. The neuron really doesn’t know the bounds of the value. How do we decide whether the neuron should fire or not? We use activatioin functions for this purpose. To check the Y value produced by a neuron and decide whether outside connections should consider this neuron as fired or not. 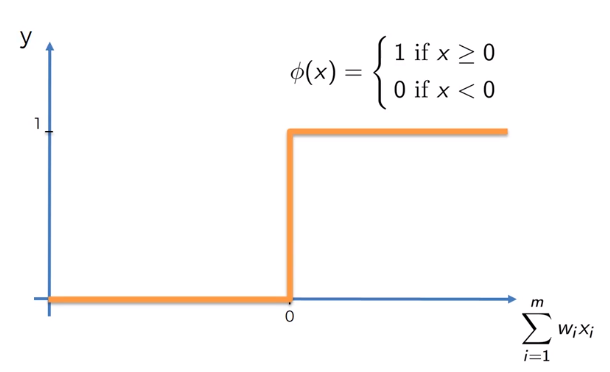 The Sigmoid Function the value x in its formula is the value of the sum of the weighed. It is a function which is used in the logistic regression. It has a gradual progression and anything below zero is just zero, and above zero it approximates to one. It is expecially useful in the output layer, especially when we are tring to predict probabilities. The logistic sigmoid function can cause a neural network to get stuck at the training time. The Softmax Function is a more generalized logistic activation function which is used for multiclass classification. The sigmoid function is used mostly used in classification type problem since we need to scale the data in some given specific range with a threshold. 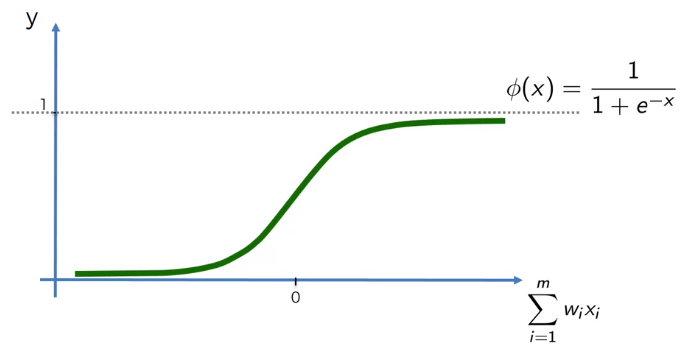 The Rectifier Function is one of the most popular functions for artificial neural networks so when its goes all the way to zero it is zero, and from there it is fradually progresses as the input value increase as well. It is used in almost all the convolutional neural networks or deep learning. 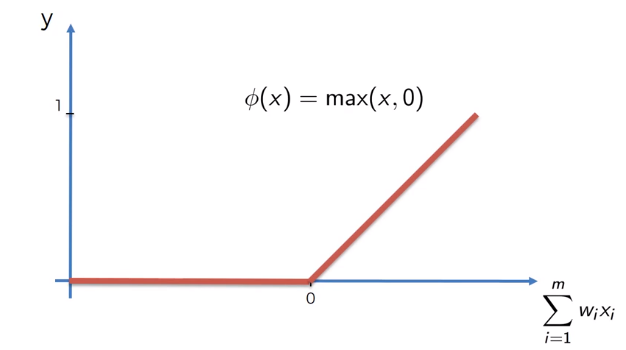 The Hyperbolic Tangent tanh Function is very similar to the sigmoid function, but here the hyperbolic tangent function goes below zero, and that could be useful in some application. The advantage is that the negative inputs will be mapped strongly negative and the zero inputs will be mapped near zero in the tanh graph. The tanh function is mainly used in classification between two classes.